Historic Brattonsville: From the American Revolution to Antebellum South 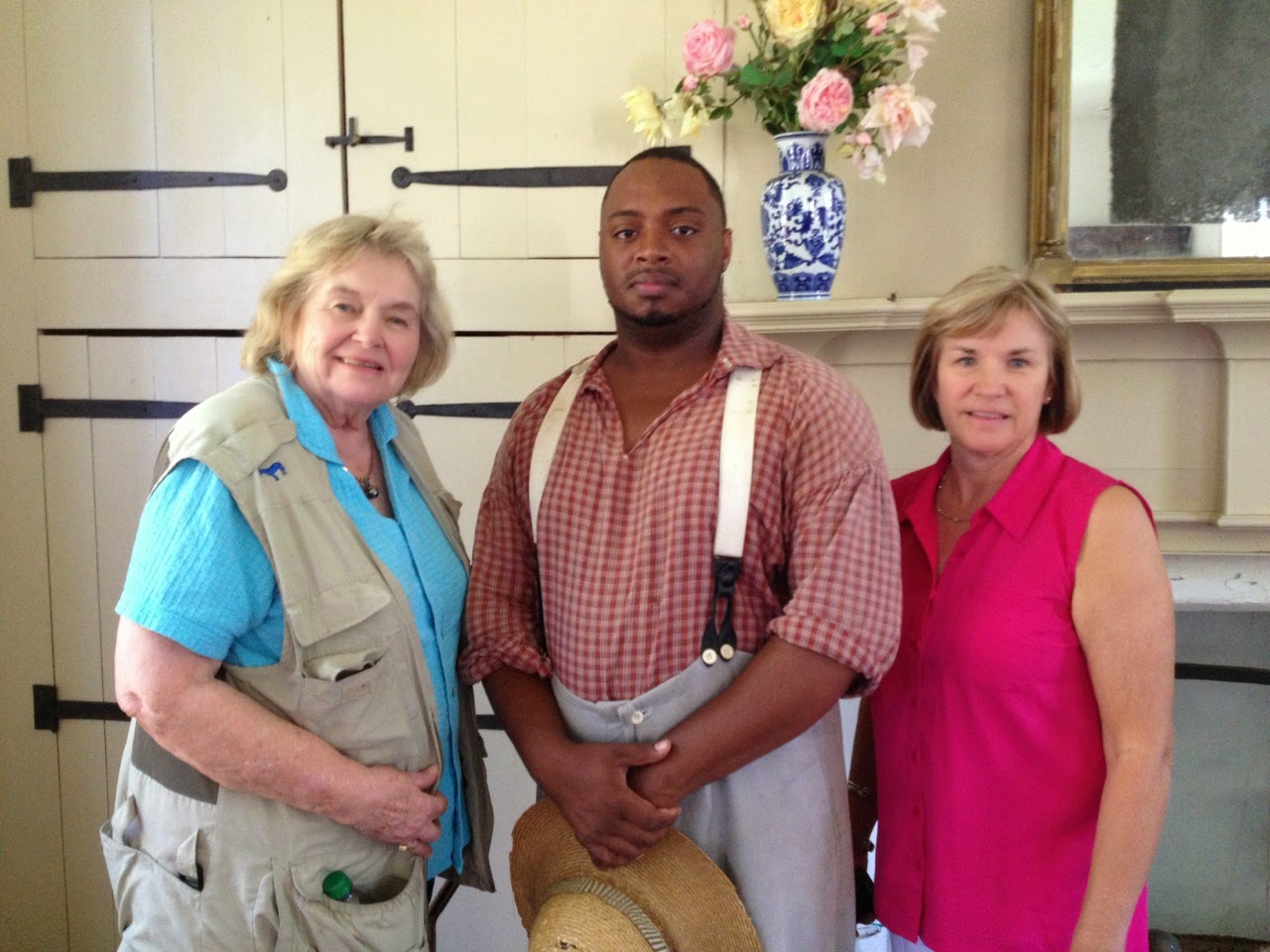 Historic Brattonsville is a 775-acre, internationally known historical site and living history museum in South Carolina. (Just the kind of place I love.) The number of visitors increased exponentially when the location was chosen for filming The Patriot, starring Mel Gibson. At Brattonsville, you not only step back in time, you leap into the emotional conflicts of war and slavery. Our interpreter, Dontavius Williams, was extraordinary. He guided us through many buildings on the site tracing the history of the Bratton family and the farm workers from the 1760's to the late 19th century. His tales are spell binding.

First we stopped by the Visitor's Center and saw a movie about Huck's Defeat, a complex series of skirmishes that happened in this area during the Revolutionary War. The British militia had entered South Carolina's backwoods and local tradition states that Martha Bratton sent a trusted African-American slave named Watt to find her husband and warn him of the British. Captain Huck, a loyalist,  interrogated Martha, but she refused to give him any information. Watt's delivery of the message lead to the destruction of Huck’s Loyalist force. The victory helped revive the morale of the people in South Carolina just when British victory seemed inevitable. It served as a rallying point and set into motion a series of significant events which eventually led to the even larger Patriot victories, and finally to the British surrender at Yorktown in October 1781. 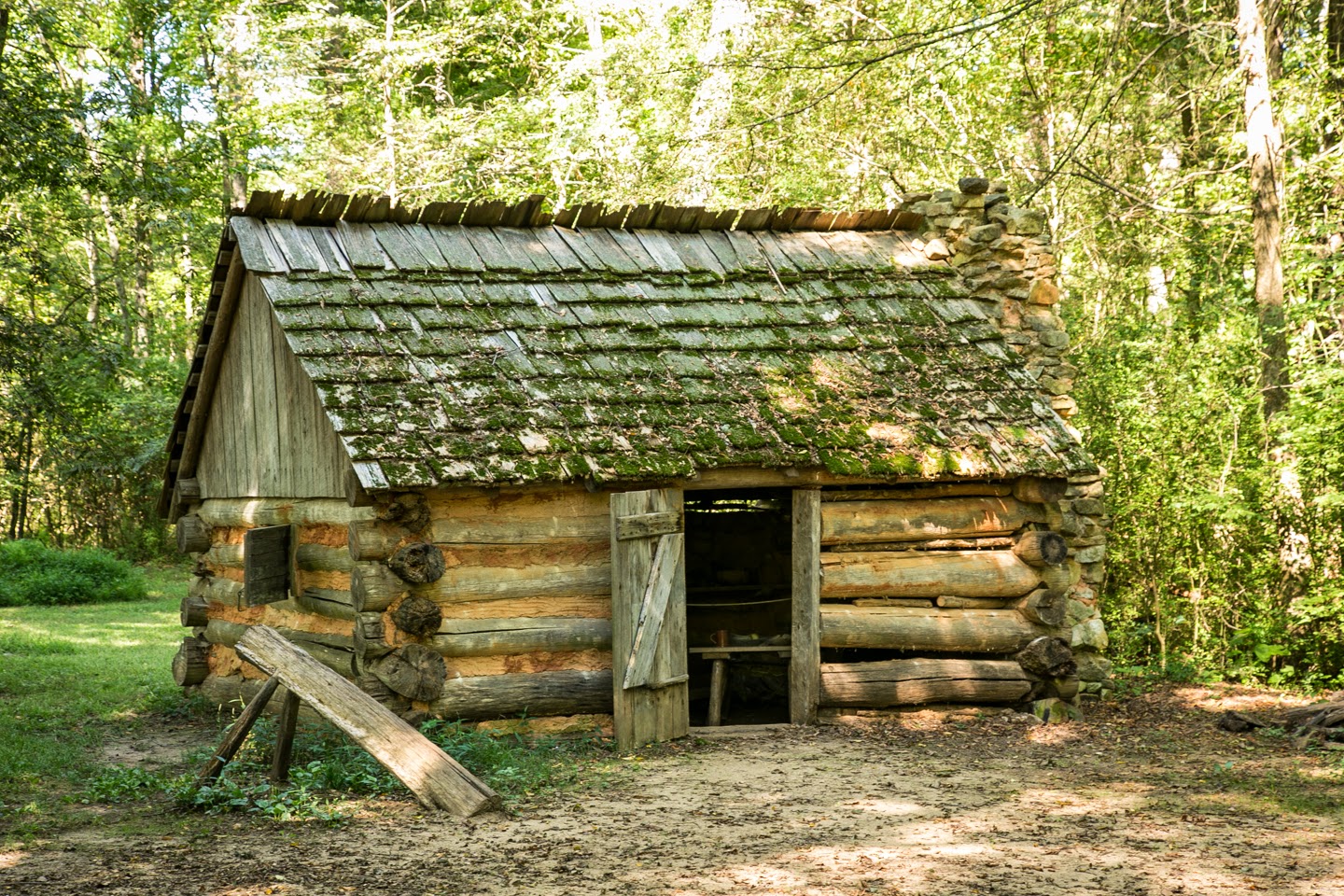 Historic Brattonsville includes a working farm and heritage breed animals. We stopped by the milk barn, hog pen, tool shed, smoke house, corn crib and the backwoods cabin. These are the kind of buildings children really love. We entered the original Bratton House, a log house with one room downstairs and one upstairs. The family soon opened a tavern nearby and later added the schoolhouse wing. All of these buildings are now grouped close together for ease of viewing.


We crossed the street and stepped into the impressive Homestead which was built between 1823-26 The Brattons were a wealthy, influential family and their home reflects their high social standing. One of the rooms was used by Dr. John Bratton for his medical practice. He is noted for treating hundreds of people, both black and white. Three of his sons also pursued medical careers. The grand dining room was set for a banquet and we just had to have our pictures taken there, as this room was shown in the movie.

The highlight of our tour came when we visited the slave house. Dontavius disappeared into the dwelling and when he reappeared, he had a new persona; he was Adam, a slave who worked on the property.  Adam told us the impassioned story of his mother and the spirit doll. He presented each of us with a similar doll and I will always cherish mine. We left with a better understanding of the sacrifices made by both slaves and their descendants.

We hope you will take the time to watch the YouTube version of Adam's speech. He is moving.